Nowadays start-ups have become a major career option for people. People, especially, young college graduates find it to be an easy way into earning.
But as easy as it is to venture into the field of entrepreneurship, there is also a great amount of risk of failure of the business. Today’s entrepreneurs have amazing ideas, skills, and teams but still, the business fails.
Below stated are 10 reasons, which are major influencers in deciding the success or failure of the business. If one is able to find one way through these 10 aspects then they are on a way to set up a successful and long-running start-up.

To run a successful start-up, it is very crucial to keep in mind all these pointers and save yourself your precious time, money, and efforts.

Is Professional Experience Important for Becoming a Better Entrepreneur? 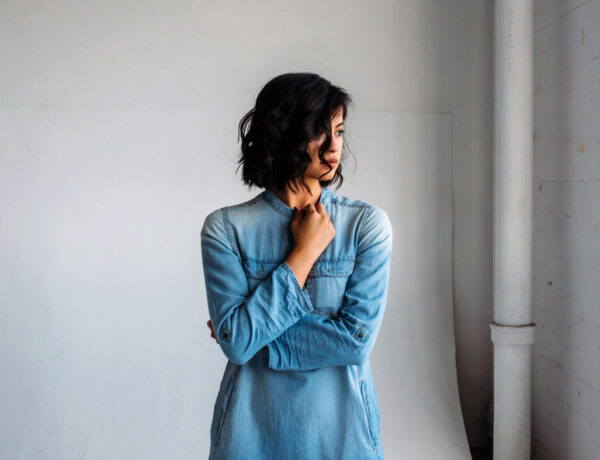 How to Setup a Foundation for Your Start-up

7 Things to kill your Quarantine time into Productive way

The Road to success entrepreneur is always under construction .

How long will the whole world be able to get the corona vaccine? Learn the truth from the CEO of Serum Institute

This error message is only visible to WordPress admins

Make sure this account has posts available on instagram.com.